I am a writer, author, LMS expert and web developer with 30 years experience. I specialize in making difficult topics easy to understand and apply. I am also the CTO of Elearning Delta, a Learning Technology firm located in Austin, Texas. 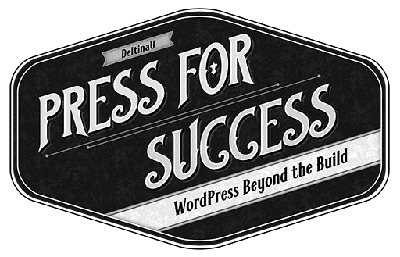 There is a reason why WordPress powers nearly a quarter of the websites online today. WordPress is easy to use yet powerful enough to manage the largest websites. It is this ease of use, however, that makes too many WordPress websites less successful than they could be. I am a big supporter of do-it-yourself website building. But it pains me to see so much work go into a website only to have the creators’ efforts go unrewarded because important elements of a healthy and successful website are o 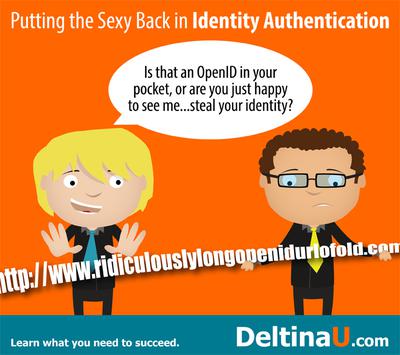 Putting the Sexy Back in Identity Authentication

In my opinion, if geek is the new sexy, the guys who work on identity authentication protocols are studs. Unfortunately, the only time we hear anything about identity authentication is when our Internet or “digital” security is threatened. Case in point: Heartbleed. And even then, the media seldom turn to the real geeks in the trenches. They tend to cover the more futuristic solutions like eyeball scanners. But what is happening right now on this front? Is there anything we – as average digita 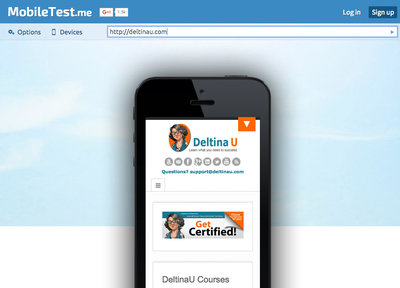 There is a lot of advice floating around about what is the best mobile website solution. I don’t believe any solution is the best. I think it depends on individual needs. Luckily, there are solutions available today for almost all of us. But none of that tells you how to create your mobile website, or what your options are. Luckily, you have a host of solutions available to get your Web presence mobile-ready, with many of them taking very little time, effort, or money to implement. 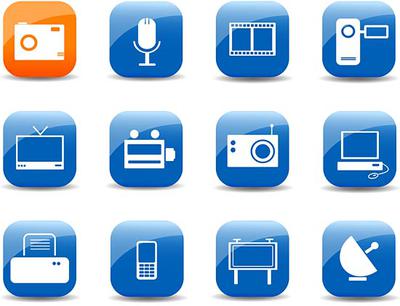 Before creating a mobile website just because it’s a new world and you need to, pull back and plan for a mobile website that meets your customer’s needs, fulfills your business objectives, and integrates the features you need now and in the future. Here are some guidelines to help you plan a successful mobile website... 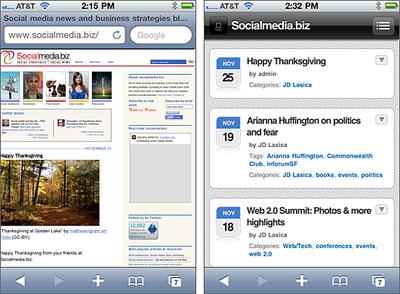 Many of you may be thinking, My website displays fine in mobile browsers, even if it is a little small. Just having a mini version of your existing website is not going to cut it. You need a mobile version of your website that addresses all of the following issues... 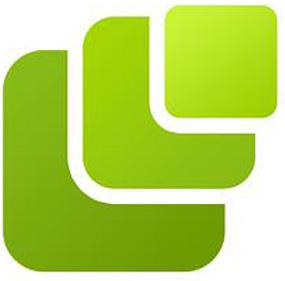 We set out in this series discussing how the Semantic Web relies upon markup languages that tag Web content so it is easier for machines to interpret. This can be accomplished in a number of ways including tagging content as structured data or linked data. The last article in this series provided an introduction to marking up your content as structured data using microformats. Microformats are one of the standard markup formats used to create structured data. Like any markup language, they cons 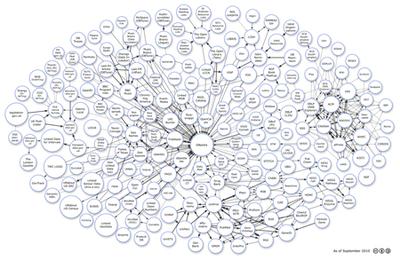 The Semantic Web: An explanation in plain English

The Semantic Web is a big step toward Web 3.0, where the ultimate goal is to make Web content more machine-friendly and thus, in turn, more useful to humans. Most websites are produced using HTML, which is a markup language used to make a website “look” a certain way. The Semantic Web, on the other hand, is based on markup languages that focus on tagging the content by what it “means.” 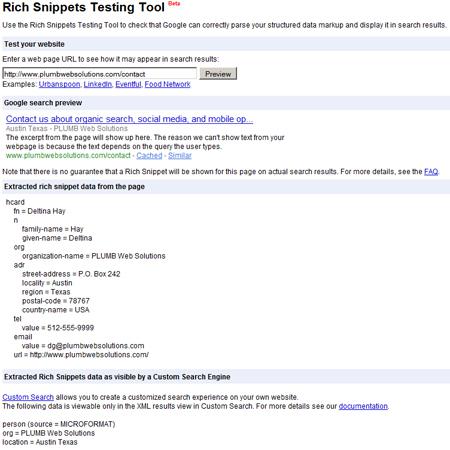 The benefits of structuring your data using microformats 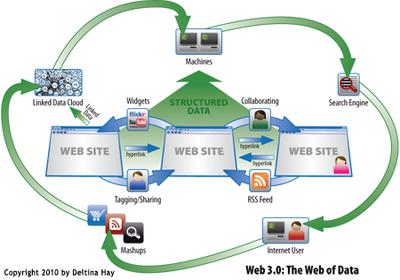 Web 3.0 demystified: An explanation in pictures

Web 3.0 aims to make online content easier for machines to understand and opens up and links large sets of data in consistent ways. Finding a definition for Web 3.0 is no easy task when most people are still trying to grasp Web 2.0. However, it is a necessary task since Web 3.0 technologies are encroaching on the Internet quickly. Perhaps the best way is to start at the beginning.
Close ✕